According to Aaj News, director of the production and processing research group of the Medicinal Plants Research Complex of ACECR, said: “Today, there are many empirical and laboratory methods for distinguishing the main saffron from counterfeits, which some criteria such as the specific color and smell of saffron and its compounds contribute to this identification.

Mehdi Ebrahimi said: Saffron is the most expensive and at the same time the most popular spice in the world and the high price of this product justifies its fraud in selling it to the profiteers.

He added: “Despite the fact that many people consider the cheating in saffron to be the only coloring of the white part attached to saffron stigmas, which is called cream in botanical terms, there are many ways to cheat saffron.

Director of production and processing research group of MEDICINAL PLANTS RESEARCH COMPLEX OF ACECR STATED: While for example, the use of petals of safflower plant instead of the main saffron only causes economic losses to the buyer, the use of some materials for staining parts of other plants such as cream or corn coke that is similar to saffron stigma can lead to serious damage to people’s health.

Ebrahimi continued: “Some substances such as tartazine, which is a kind of artificial dye, if used by buyers of counterfeit saffron can lead to cancer.”

He added: “A type of pH detector called methyl orange, which is soluble in water, the fluorescent dye eosin and the synthetic dye erythrosine are also used to dye saffron-like compounds;” Adding oil, honey, glycerin, potassium or ammonium nitrate solutions and meat fibers are other ways to cheat saffron.

The researcher said: “Some profiteers also add small amounts of some plants such as marigold, pomegranate flower, anemone, turmeric and red pepper to make it difficult for the buyer to distinguish these substances from the real strands of saffron.”
Ebrahimi continued: “Fortunately, today there are many experimental and laboratory methods to distinguish genuine saffron from counterfeit, and some criteria, including the specific color and smell of saffron and its compounds, help to identify this.”

“Recently, the use of DNA-based molecular markers has also been used to identify saffron frauds; The use of primers in the PCR reaction also causes the proliferation of bands related to various types of fraud in saffron, and therefore this method makes it possible to detect the type of fraud with high accuracy.

It is easier to cheat powdered saffron

The director of the production and processing research group of the South Khorasan Jihad University Medicinal Plants Research Complex stated: Most of the frauds in powdered saffron are easy and it is not possible to easily detect the added counterfeit components; Incomplete drying of saffron is also one of the examples of saffron fraud, which of course may be done inadvertently.

Ebrahimi added: “Due to the lack of expertise of most people in the community in recognizing the original saffron and also the impossibility of sending it to the laboratory for the general public, the best and safest way to prepare the original saffron is to buy it from reputable stores.” 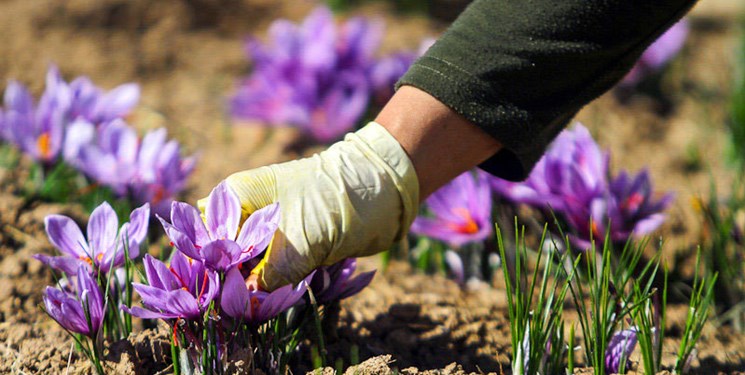 According to the inventor of the saffron processing machine, the production of this machine has been lagging behind investors and facilities for a long time; 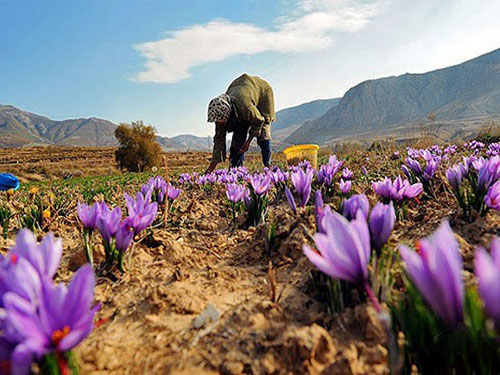 According to the provincial correspondent of Daneshjoo News Agency, the sixth national conference on saffron will be held in November this year at Gonabad University. 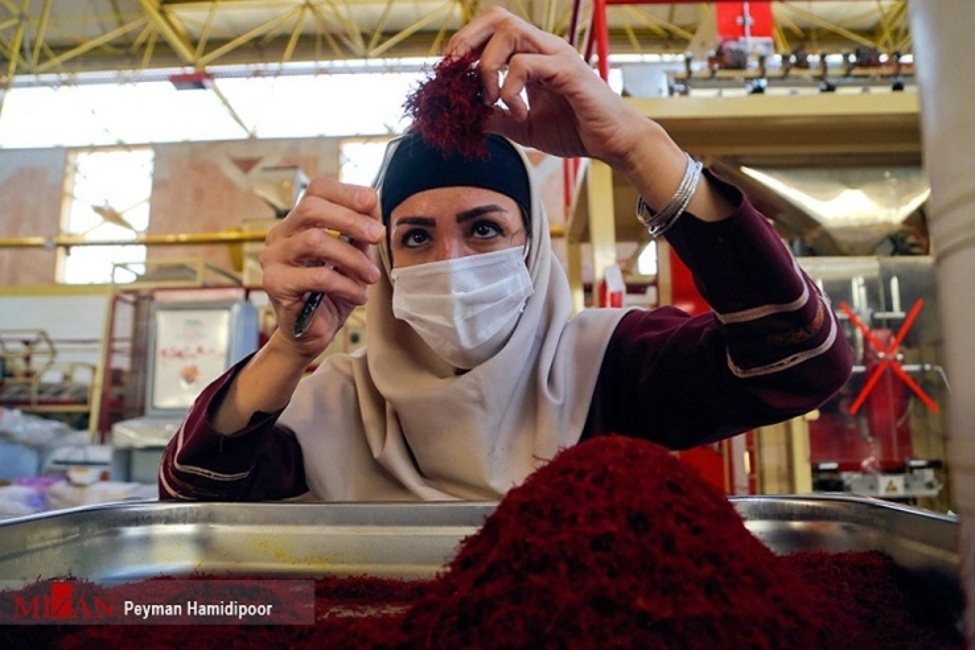 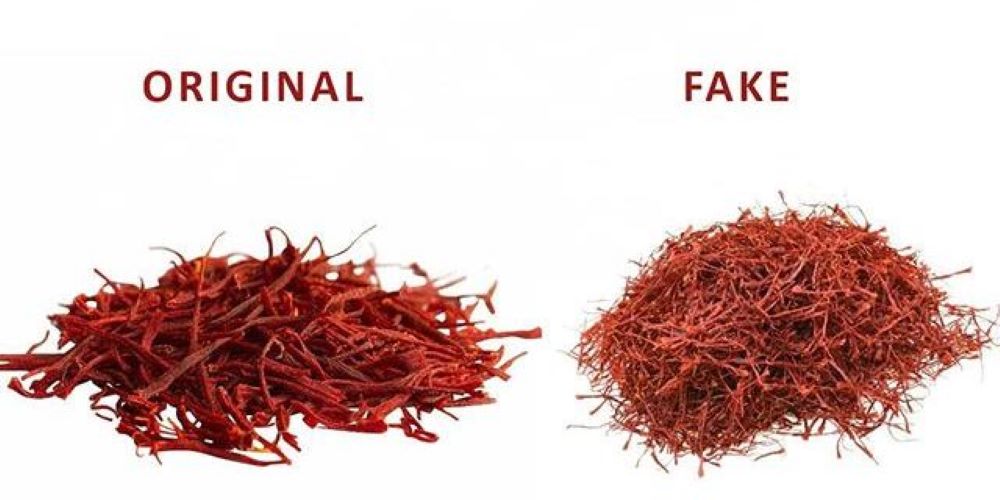 According to Aaj News, director of the production and processing research group of the Medicinal Plants Research Complex of ACECR, said: “Today, there are many 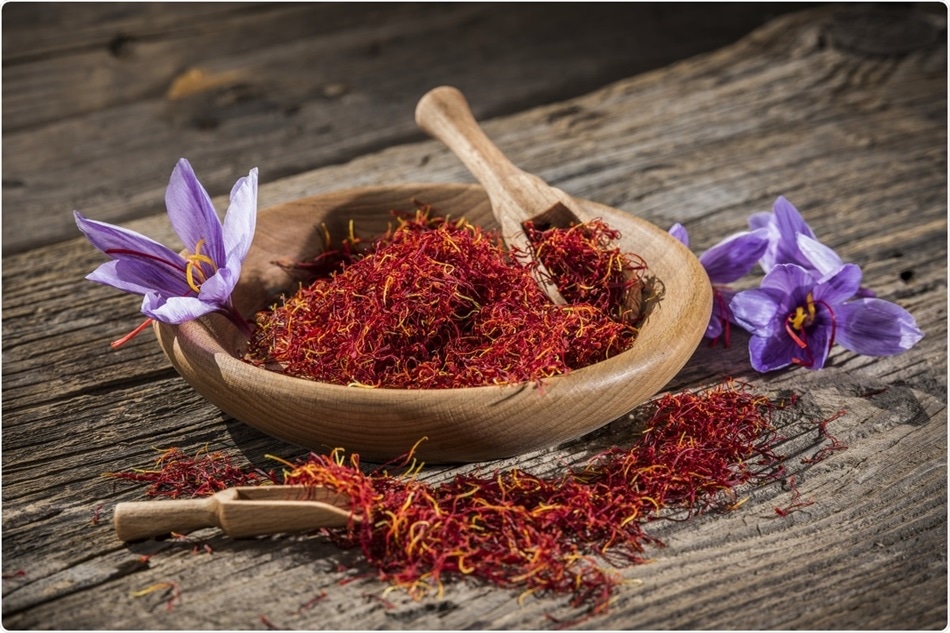 Could saffron be an effective supplement for helping manage COVID-19?

A new study has explored the potential use of saffron (Crocus sativus L.) as a supplement for severe acute respiratory syndrome coronavirus 2 (SARS-CoV-2), the causative